We have published information on the gender pay gap in Eddie Stobart Limited for 2018 as required by regulations. The gender pay gap is the difference between the average hourly rate of pay that male and female colleagues receive. It is not about equal pay, we’re confident that we pay men and women the same amount for doing an equivalent job.

Although our pay gap is less than the national average, there is still a gender pay gap which we believe is primarily due to:

Our overall group gender pay has increased slightly compared to last year (2017: 11.1 per cent to 2018: 11.4 per cent) and there has been a small reduction in the percentage of women (1.5 per cent reduction) in the higher paid roles (quartile 4). We remain committed to improving this going forward.

Positively, we have increased the percentage number of women working in the middle two of the four workforce segments, which includes some higher paid management roles, whilst the proportion of women occupying lower paid roles (quartile 1) has reduced.

We are committed to addressing the disparity in gender representation within our business including at senior and admin levels, through more diverse recruitment practices, offering flexible working, and fostering an inclusive culture however we expect this to take time. 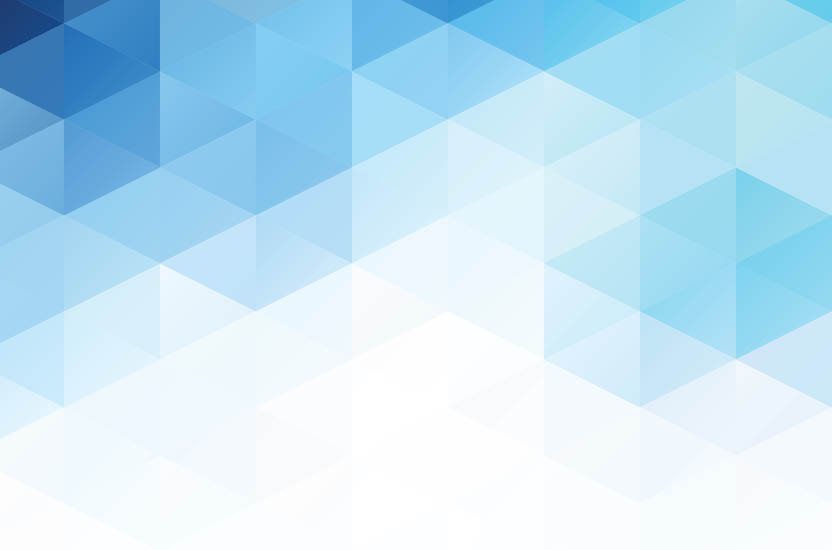 THE BOARD OF LOGISTICS DEVELOPMENT GROUP plc

We use cookies on our website to give you the most relevant experience by remembering your preferences and repeat visits. These can be viewed in our Privacy Policy HERE along with how we use the data we may retain. By clicking “Accept”, you consent to the use of ALL the cookies.
ACCEPT
Manage consent

This website uses cookies to improve your experience while you navigate through the website. Out of these, the cookies that are categorized as necessary are stored on your browser as they are essential for the working of basic functionalities of the website. We also use third-party cookies that help us analyze and understand how you use this website. These cookies will be stored in your browser only with your consent. You also have the option to opt-out of these cookies. But opting out of some of these cookies may affect your browsing experience.
Necessary Always Enabled

Any cookies that may not be particularly necessary for the website to function and is used specifically to collect user personal data via analytics, ads, other embedded contents are termed as non-necessary cookies. It is mandatory to procure user consent prior to running these cookies on your website.

SAVE & ACCEPT
Go to Top